Curated Collection Of The Best Interviews From Across The Network 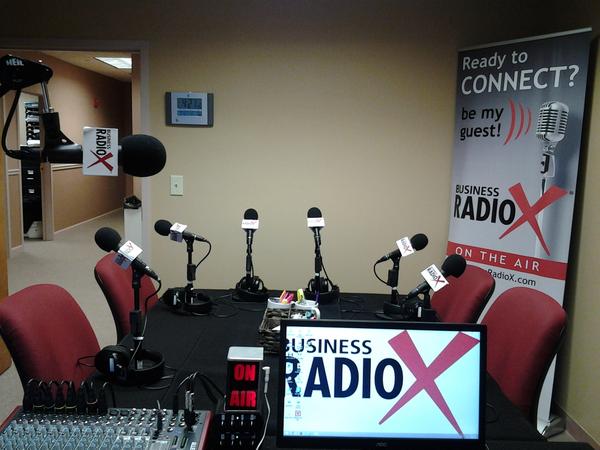 Chef Carlton was voted the #3 Cater in Atlanta for 2009 in The Best of Atlanta featured in The Atlanta Tribune: The Magazine. He has most recently appeared on WAGA Fox 5 “Breakfast with Buck” highlighting his breakfast restaurant “Hilda’sA Breakfast to Write Home About!”, WXIA Channel 11 “Atlanta and Company” demonstrating several live cooking segments on, and featured as the premier caterer for a Pilot taping of an upcoming Bravo reality show. He is also the number one caterer listed on Angies List. He is an active member of the International Catering Association, Metro Atlanta Chamber of Commerce, National Association of Catering Executives and the American Culinary Federation just to name a few. His cuisines, talents and presentations can be viewed via his website at www.occasionaloccasions.net.

Laurens is an international business development executive and has held senior positions in the financial, IT, and parking industries. Recently, he played a key role in the launch of mobile payment solutions in several European countries, and then duplicated that success in the US when Parkmobile asked him to launch a start-up in Atlanta. Under his strategic direction, both companies became industry leaders in a few years. Widely recognized as an industry leader and innovative thinker, Laurens joined IPI Board of Directors in 2012 and is co-chairing the Smart Parking Alliance and International Committee. In 2014 he joined TAG Mobility Board of Directors.

Laurens holds two Masters degrees, one in Business Marketing from TIAS NIMBAS Business School and one from Utrecht University in International Relations. He completed the Executive Retailing Program at Santa Clara University and serves as a guest lecturer at several universities.